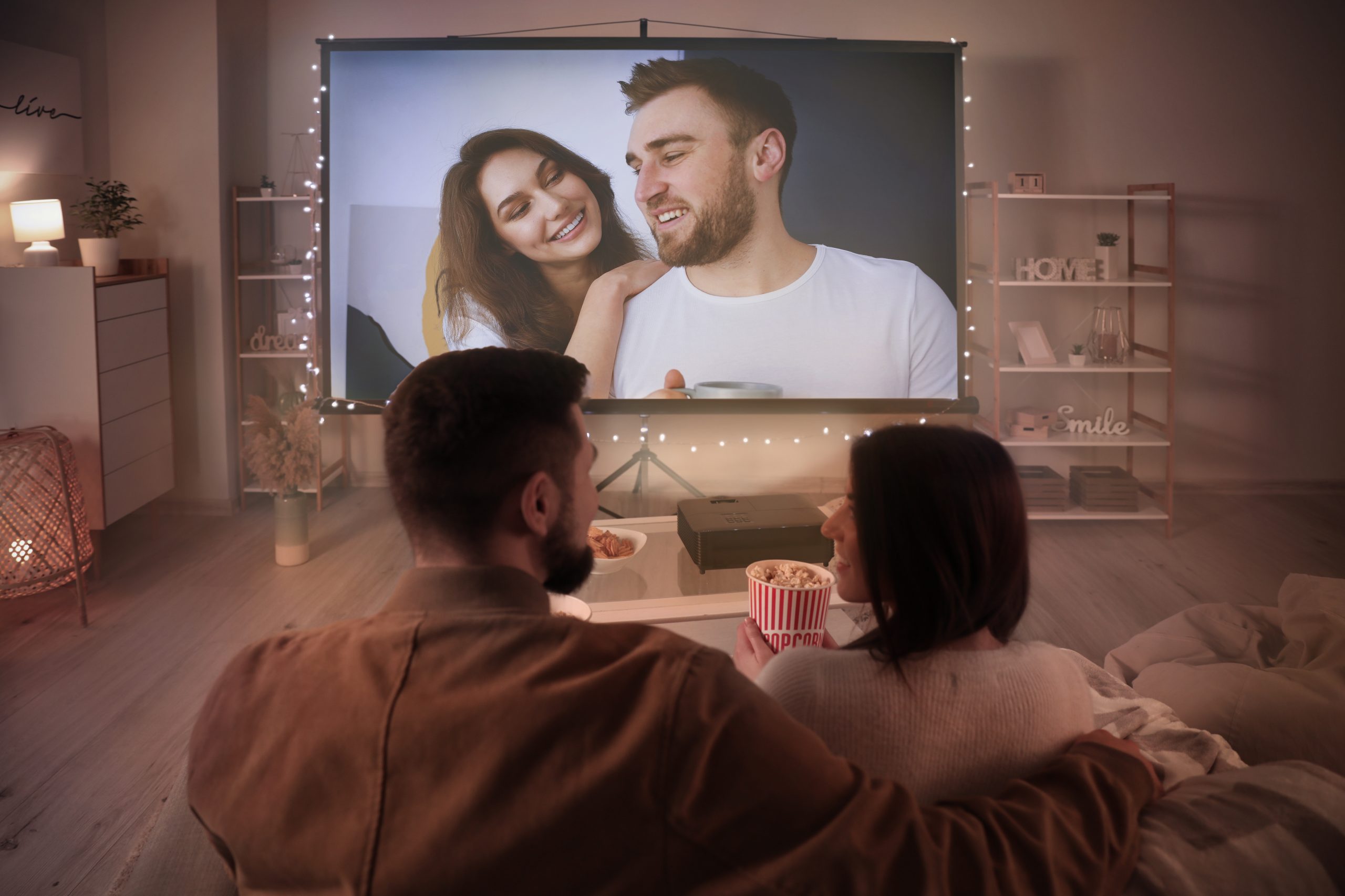 Boston may not be the biggest city, but its reputation in Hollywood is enormous.

Around One65 Main, there’s a lot of film history, with many notable movies set around Beantown or in nearby locations. Because of the sheer amount of college campuses and historical landmarks, it’s the ideal background for the big screen.

Here are the best movies you didn’t know were filmed near One65 Main:

He’s usually a New Yorker, but the ultimate irony of Martin Scorsese’s gangster epic is this: he won his only Oscar involving a film about our city.

After snubs fo Taxi Driver, Raging Bull, and Goodfellas, the influential filmmaker brought us into a world of the Massachusetts State Police department waging war against the South Boston mob, and the several instances of duplicity that followed.

There are numerous cities and buildings seen in the flick. Featured prominently are the Moakley Courthouse and Suffolk University Law School.

Ben Affleck is no stranger to his hometown. After all, the Oscar winning actor/director was born and raised in nearby Cambridge.

The city was the location for his star-making turn in Good Will Hunting, which nabbed him and co-star Matt Damon “Best Screenplay” honors at the 1998 Academy Awards.

But, it wasn’t until The Town that Affleck proved he had directing chops, too. This Boston-set crime caper was filmed all over the city, with quintessential spots including the Charlestown bridge and America’s most iconic ballpark Fenway Park.

Of course, this list wouldn’t be complete without an appearance by Marky Mark himself. Another patron of the area, Mark Wahlberg brought the true story of boxer Micky Ward to the big screen.

Though the retired fighter is from Lowell, the film is 100% Boston, set entirely in our city. Both Christian Bale and Melissa Leo won Oscars for their respective roles. Besides The Fighter, Wahlberg has also filmed Ted and Patriot’s Day in the downtown area.

The newest movie on this list wrapped shooting last February.

Chiefly, most of Don’t Look Up — Adam McKay’s apocalyptic satire — was shot in Boston, with notable locations including South Station, the Museum of Fine Arts, and Howl at the Moon.

Per the Greater Boston Concierge Association’s Twitter page, the Fairmont Copley stood in for The Buchanan in Washington D.C.

The Top Five Summer Concerts Around One65 Main