The Top Five Summer Concerts Around One65 Main 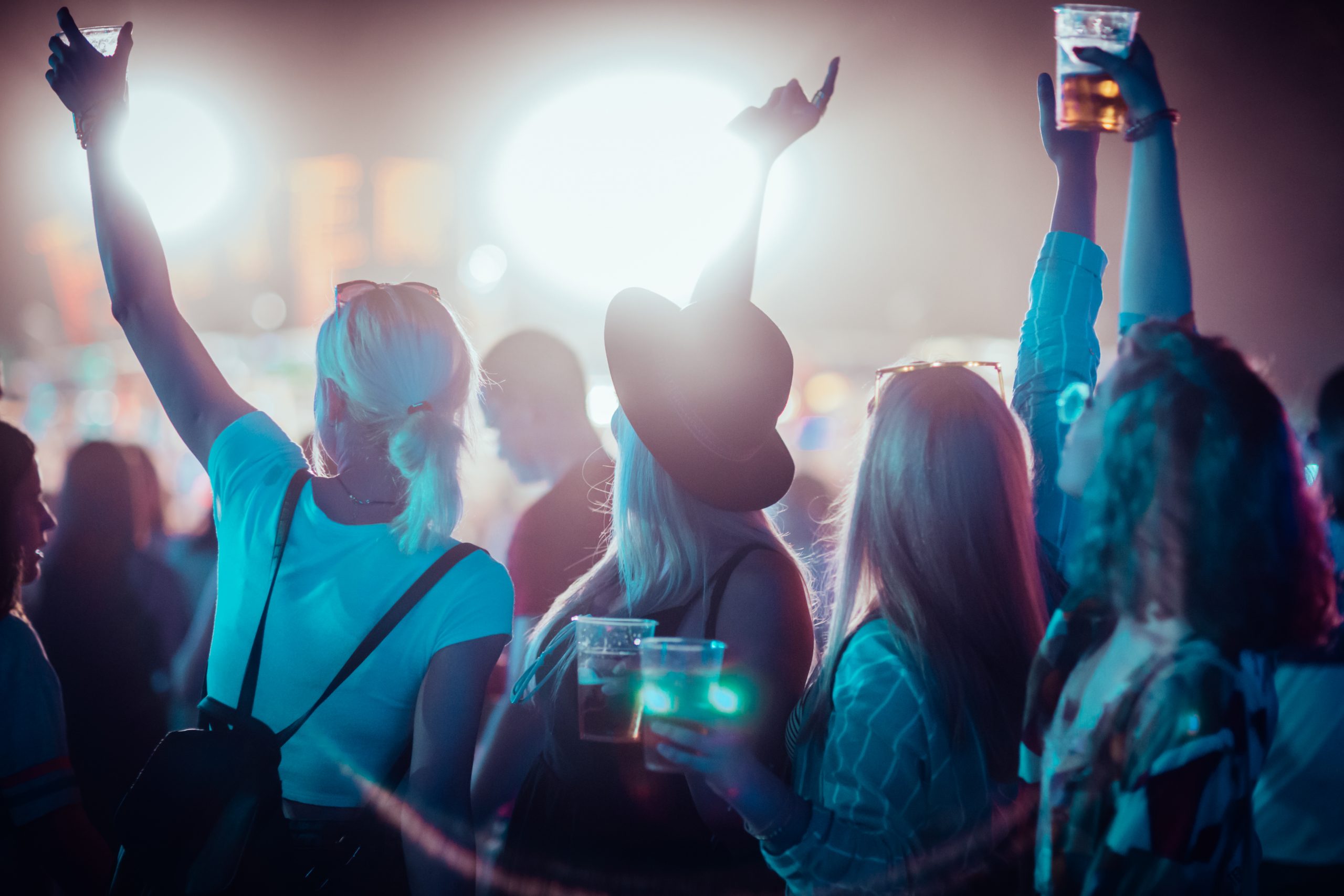 Over the coming months, anyone and everyone that stormed the charts — both past and present — will take the road to play their hits for all their adoring fans. For the first time in two years, there are no capacity limitations due to the COVID-19 virus.

And for all you music fans, another benefit of living at One65 Main is that we’re located right near stopping points for numerous touring musicians!

Here are the Top Five Summer Concerts Around One65 Main:

The only thing better than buying a ticket for an artist is getting a two-for-one. Especially a duo that loves singing about summertime, where the drinking is easy!

Sammy Hagar — the founder of Cabo Wabo Tequila — will take his supergroup on the road, playing songs from his solo discography, Montrose, and even his stint with Van Halen. On Instagram, the Red Rocker said simply: “It’s gonna be a real party”.

The year marks several collab tours from favorite artists: Ringo Starr with The Avett Brothers, Tim McGraw with Russell Dickerson, and Tears For Fears with Garbage will all play venues near One65 Main.

The classic hip-hop artist is hot off his diss track The Story Of Adidon and just landed his first-ever No. 1 album It’s Almost Dry, after toiling away in the industry since the early 90s.

The new record has been lauded as the best rap album this year, thanks, in part, to the recruited the help of Kanye West and Pharrell on production duties.

It’s Pusha T’s first set of dates since before the pandemic.

After a string of stops across Europe, the Scottish seven-piece will head stateside, including a performance by One65 Main. After 25 years (a quarter-century!!!) and ten albums, Belle and Sebastian is promoting A Bit Of Previous — their first offering in seven years. In their first visit to our country since 2019, the group has evolved into indie royalty — a classic band loved by purists and hipsters alike!

The superstar returns after his original hip hop career was reimagined into a pop punk tribute performance. MGK is one of the few artists who has successfully switched genres, and has become a pop icon by doing so. The mainstream performer is joined by Trippie Redd and PVRIS at his first TD Garden stint.

No word yet if Megan Fox will be in the audience.

To prep her voice, Corinne Bailey Rae chugs garlic in hot water before her shows. Whatever works… the R&B singer has been inspiring countless music lovers with her velvety vocal range since her hit single “Like A Star” in 2006.

Touring for the first time in five years, the artist took much inspiration from her time spent at the Stony Island Arts Bank — a contemporary arts space over on Chicago’s South Side. The building was repurposed in 2015, serving as a creative attraction for local artists.

Feeling revitalized by the historical artifacts showcased at the site, she plans on releasing her fourth record next year — a concept record on her learned past.

Ready to live the quintessential Boston lifestyle? One65 Main is perfect for you. Contact us or schedule a tour today!

Best Thanksgiving Dishes You Should Eat At One65 Main